When we are familiar with interacting with computers with a mouse (point and click), the notion of doing things on the command line can seem complex and counter intuitive. In bioinformatics the difference between using the command line or a graphical interface can be in the order of weeks or even months.

Go to this link and signup for this tutorial, it’s a really nice, interactive introduction to Linux: 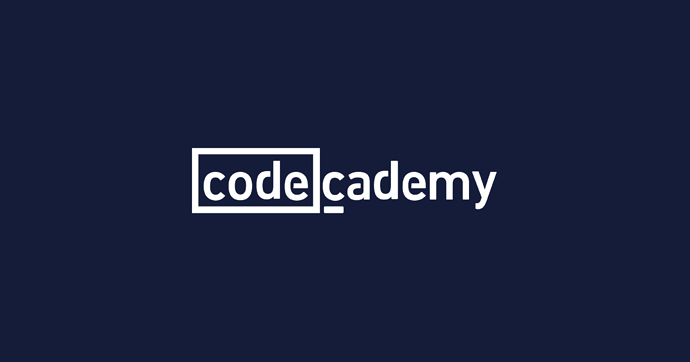 Learn the command line and discover the power of this simple, yet essential master file system to increase your productivity as a developer.

You need to follow the putty steps from earlier today!

You can now have a go at finding stuff, go to this link and follow the tutorial (haiku.txt is in your home directory):

Follow the tutorial, trying the commands in your terminal window.

Once you get to the bit about species etc. then move onto the next tutorial.

P.S If you have the inclination the whole tutorial is great (go to https://swcarpentry.github.io/shell-novice)

Now, with your new found Linux skills go to the exercises_grep_awk directory like this:

Now you have to find all lines in the file data/exercise1_grep.txt that contain the word start and follow the instructions within the tutorial!
clue: try using grep

Once you have finished that exercise try this

As you can see it is a tab-separated file, which we could easily read in Excel or Calc.

The format specifications are defined here, but in short:

Try this command, what is it doing?

Now try this command, and figure out what it is doing

By using a modification of the last commands can you calculate the length of the gene POU5F1B?