Good day @mattbull,
I have created a core genome with roary and am now interested in running roary plots, using the command, roary_plots.py name_of_your_newick_tree_file.tre gene_presence_absence.csv. I am following the protocol from Andrew page (http://sanger-pathogens.github.io/Roary/ ) however it appears some of the dependencies needed to run roary plots aren’t installed by default. Please, can you help?
I am not able to install the needed dependencies following the guidelines here,

This file has been truncated. show original

This file has been truncated. show original 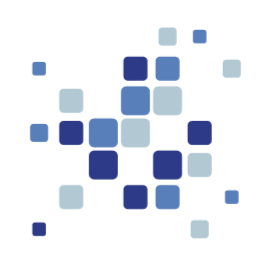 Thanks for your kind assistance.
Ebenn

roary_plots.py and roary.ipynb aren’t dependencies of Roary per se, they were developed by Marco Galardini to provide some additional summary plots at the end of the Roary process, which is why they aren’t included with the standard Roary install on GVL.

The Roary guys do provide the contributed scripts in their repo though, so you can either:

to find the scripts, or you can download them directly from GitHub:

Hi mattbull,
Many thanks for this!
roary plots is now installed.

This topic was automatically closed after 7 days. New replies are no longer allowed.